«Rosoboronexport has the official status of the exclusive state intermediary, entitled to supply  the world market with  the whole range of permitted arms exports and military equipment made by the enterprises of the military-industrial complex of Russia. Rostec owns 100% of the shares of OJSC Rosoboronexport. 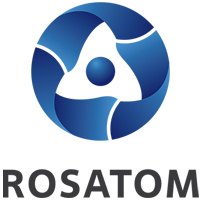 State Atomic Energy Corporation Rosatom (ROSATOM) is one of global technological leaders, with capacities in the nuclear sector and beyond, and business partners in 50 countries. As one of the pioneers of the nuclear industry, ROSATOM has traditionally been at the forefront of the international nuclear market, including nuclear power plant construction, uranium mining and enrichment, and nuclear fuel fabrication and supply. 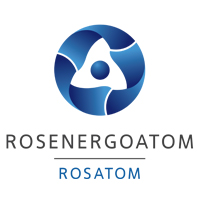 Rosenergoatom Joint-Stock Company (a part of the Electric power division of the Rosatom State Corporation) is one of the major electric power companies in Russia and the only national enterprise functioning as an operating company (operator) of nuclear power plants.